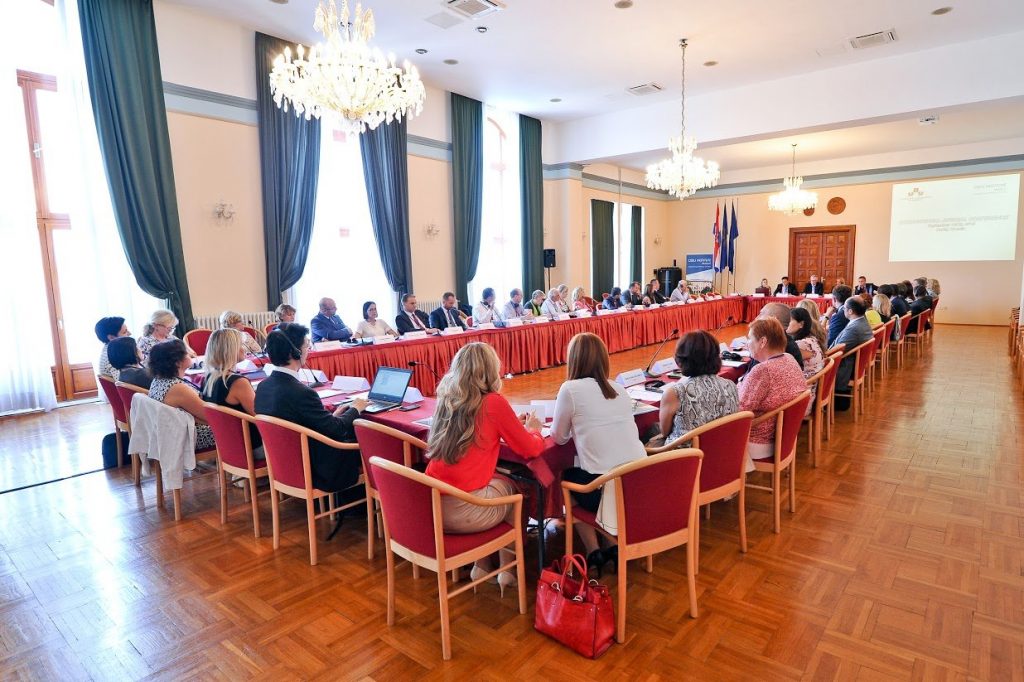 Eu Criminal Procedure:  Partnering With The Association Of Croatian Judges

The CEELI Institute was proud to partner this year with the Association of Croatian Judges to deliver a series of continuing legal education programs for judges from Central and Eastern EU member states on relevant EU instruments and directives governing the application of criminal law—norms, which are often disregarded in national courts. The project was designed particularly to strengthen judicial respect and protections for the legal rights of defendants in criminal proceedings by promoting greater understanding among judges charged with applying the EU’s Charter of Fundamental Rights in the field of criminal justice; training specifically addressed the right to information in criminal proceedings (Directive 2012/13/EU), and the right of access to a lawyer in criminal proceedings (Directive 2013/48/EU). This effort was particularly significant in that it made language accommodations for non-English speaking judges from Croatia, Slovakia, and the Czech Republic. Judges from Bulgaria, Hungary, Lithuania, Romania, and Slovenia also participated. The partnership on this project with the Association of Croatian Judges was a natural extension of our long cooperative relationship, which has included collaboration by the Institute and the Association on an ongoing series of international judicial conferences in Croatia. This project was funded by the European Union.