As they emerge from decades of repression in Myanmar, lawyers are moving into the spotlight in the evolving new system. Potential reforms in university legal education notwithstanding, today’s lawyers will be expected to be the guardians of personal liberty, land tenure, human rights, and freedom of expression in their country for the next several decades. Tens of thousands of lawyers are licensed in Myanmar, most of whom spend their professional lives dealing with ordinary cases for ordinary citizens. But a legal system that fosters the rule of law is built by handling ordinary cases for ordinary citizens in a just and professional manner. Indeed, given the rudimentary nature of the Burmese legal system, issues of personal liberty, land tenure, human rights, and freedom of expression are addressed in cases involving basic legal concepts and fundamental professional skills. Many Burmese lawyers are eager to tackle these issues. Energy and dedication, however, are not enough. Most of today’s lawyers in Myanmar were trained in substandard “distance learning” courses or other programs devoid of meaningful educational content. Their legal skills are minimal; their substantive legal knowledge is woefully deficient. Given the severe poverty plaguing their country, most lack the minimal resources needed to develop and sustain a successful law practice.

The Burmese legal profession also faces twin threats from official repression and judicial corruption. Lawyers representing farmers, minorities or activists often face various forms of retribution. The official bar in Myanmar, controlled by the government and tied to the ruling elites, provides little assistance in solving these problems. At the same time, widespread judicial corruption wreaks havoc with professional values. The significance of legal knowledge and skills is discounted, as the lawyer’s role is defined as “fixer” rather than “professional.”

Today, while unready to meet the challenges of the emerging democratic society, private lawyers in Myanmar nonetheless are a pivotal component of future reforms. Development of a legal profession with the abilities, resources and integrity to properly protect the rights of every Burmese citizen should be a priority as the reform process continues. 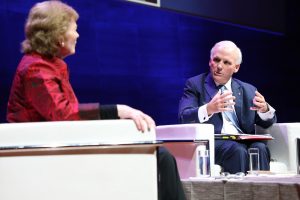 Dr. Mark Ellis Appointed as New Chair of the CEELI Institute’s Management Board 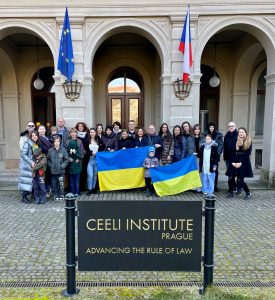 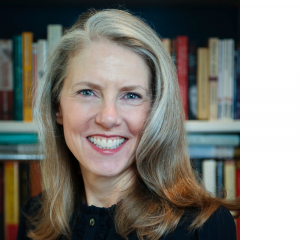 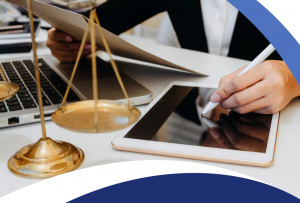 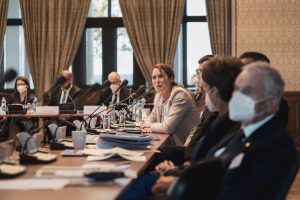 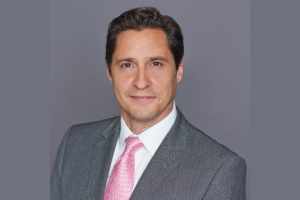 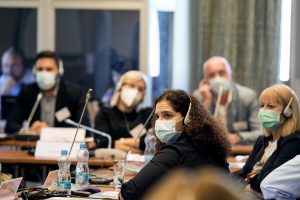 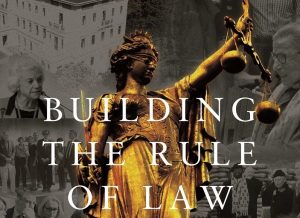 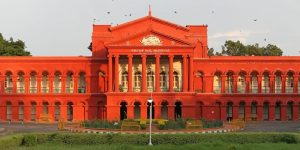 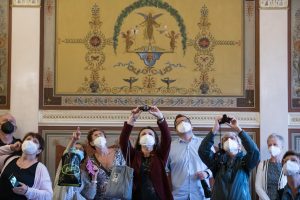 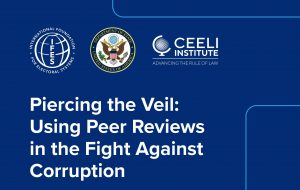 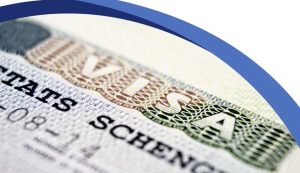 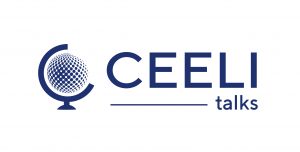 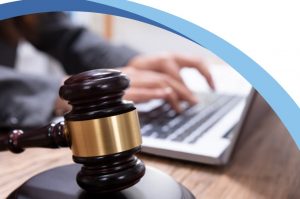