The Conference of Chief Justices of Central and Eastern Europe. 14 October 2015

The CEELI Institute has been honored to support the work of the Conference of Chief Justices of Central and Eastern Europe since its inception in 2011, which was preceded by two Judicial Integrity Roundtables held at the Institute in 2007 and 2010. The Conference itself was formally launched in Prague, at the CEELI Institute, with support from the U.S. Department of State, and with the commitment of United States Supreme Court Chief Justice John Roberts, who attended the first Conference, and Associate Justice Sandra Day O’Connor. 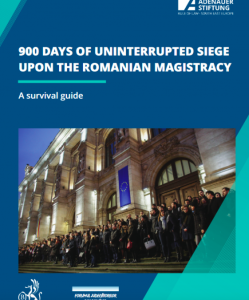 900 days of Uninterrupted Siege upon the Romanian Magistracy 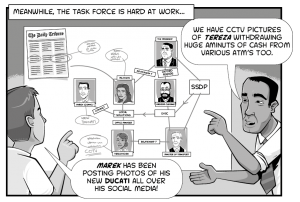 Past Courses - Investigating and Prosecuting Official Corruption and Money-Laundering

The CEELI Institute has long been a leader in providing intensive, interactive … 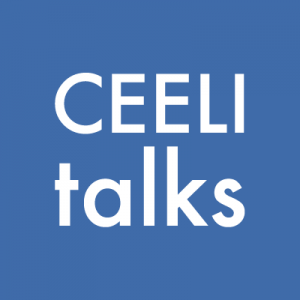 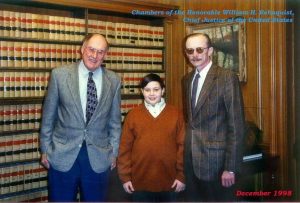 The CEELI Institute joins with our friends and colleagues in Russia, the United States, and around th… 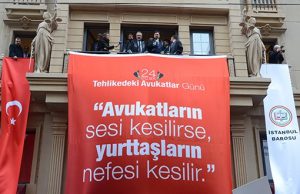 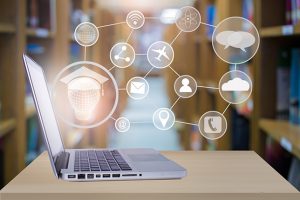