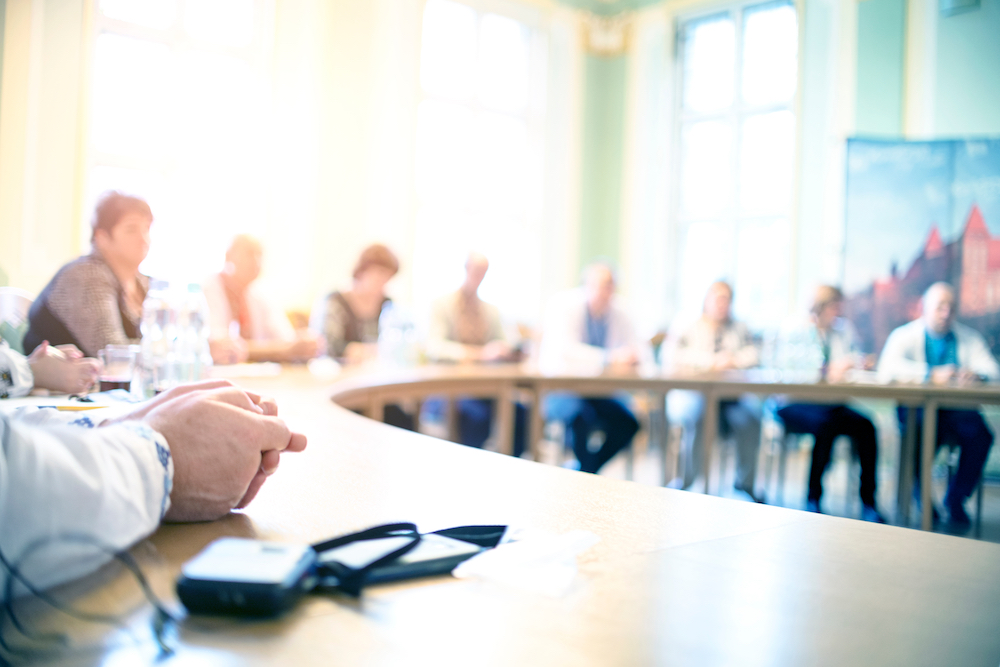 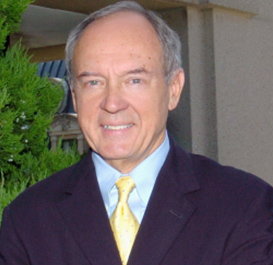 
Homer Moyer, the founder of the CEELI Institute and chair of its governing board, is a member of the Washington DC law firm of Miller & Chevalier.  He co-founded and chaired the CEELI project established by the American Bar Association after the fall of the Berlin wall to provide technical legal assistance to countries in transition to democratic societies. A political appointee in both Democratic and Republican administrations in the United States, he served as General Counsel and as Counselor to the Secretary of the U.S. Department of Commerce.  An international attorney in private practice, Mr. Moyer is one of America’s leading anti-corruption lawyers.  He is currently moderating a series of Rule of Law Town Halls in various cities around the United States. 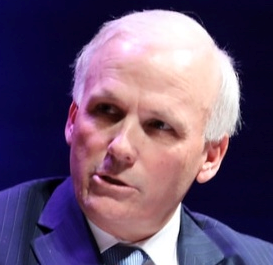 As Executive Director of the International Bar Association (IBA) Mark Ellis leads the foremost international organization of bar associations, law firms and individual lawyers in the world.  Twice a Fulbright Scholar at the Economic Institute in Zagreb, Croatia, he earned his J.D. and B.S. (Economics) degrees from Florida State University and his PhD in Law from King’s College, London. A frequent speaker and media commentator on international legal issues, he has regularly appeared on CNN International, Al Jazeera, and BBC. Mark has published extensively in the areas of international humanitarian law, war crimes tribunals, and the development of the rule of law and his op-eds have appeared in The New York Times, The International Herald Tribune, The Huffington Post and The London Times.  Mark is a regular contributor to the Los Angeles Review of Books. 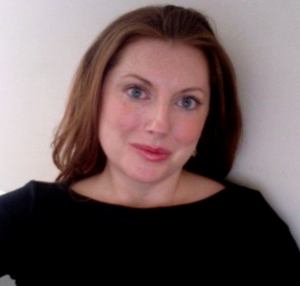 Chair, Friends of the CEELI Institute

Quinn O’Keefe is the President of the Friends of CEELI Institute’s Board of Directors. A fifteen-year veteran of the international development community, Ms. O’Keefe has held leadership positions with several non-profit organizations including with the CEELI Institute and the International Legal Assistance Consortium. She specializes in developing and advocating for assistance programs that protect the rights of the marginalized and most vulnerable with a special emphasis on women and girls. Much of her work has entailed improving access to justice through effective and fair institutions. She regularly meets with U.S. and European government officials to brief them on rule of law matters in need of increased financial and political support. In early 2021, Ms. O’Keefe will launch a consulting firm that will advise global organizations on how to achieve sustainable impact in the rule of law and human rights. Ms. O’Keefe graduated from the University of Michigan Law School and resides in Washington D.C.